One morning, my three year old was attempting to clip a new piece of paper to his easel to create some art. He’s *not quite* tall enough yet, but he as the stubborness determination of a mule. I sat and watched him, encouraging him like always to “Try Again! You can do it!”

After a few tries on his tiptoes, he searched around for something to stand on. He pulled up our fireproof safe (that weighs about as much as he does!) to the art easel, singing his refrain of “Try, Try, Try Again.” Struggling to get the clips over the wood of the easel AND the paper, failing multiple times, he kept trying and singing and singing and trying.

Finally, the clip did its job, and while the paper was wrinkled and askew from the multiple attempts, he had DONE IT! We cheered and clapped and celebrated: not as much for the accomplishment, but for the journey.

While watching and encouraging, it struck me how this was very much like my walk with the Lord. I can do nothing without “something to stand on”- the Word of God and who I am in Christ. John 15:5 says “I am the vine, you are the branches; he who abides in Me and I in him, he bears much fruit, for apart from me he can do nothing.”

Did you catch that, sweet friend?  We can do NOTHING apart from Christ.

It’s time to lay down this notion that we must be ENOUGH- smart enough, friendly enough, popular enough, beautiful enough… WE will never be enough.

But Christ is always enough.

Our lives are a constant journey, a constant “trying again” if you will. We are called to be holy, as God is holy (Leviticus 20:26, 1 Peter 1:16) and as imperfect creatures with a sin nature, will live our lives in constant pursuit of this. Keeping our eyes on Him, we press on, trusting Him to be enough in our lives so that we can bring Him the glory He deserves.

I fail so many times in so many ways when it comes to serving my Father, and yet He is always there with encouragement, watching and smiling as I “try, try, try again.” We can celebrate the journey, rejoicing as Christ molds us to be more like him through each event in our lives, as we allow Him in.

He could do it so much better if He just did it all Himself, and yet, He CHOOSES to use me. What an incredibly humbling blessing.

Have you given up trying again because you know you’ll never be perfect?  Friends, He knows that too. He longs to encourage you in your walk to be more like Him.

Don’t give up, but allow Him to be your strength. 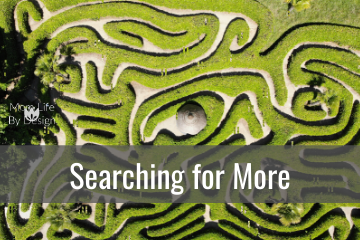 “Search for the Lord and for his strength; continually seek him. Remember the wonders he has performed, his miracles, and the rulings he has given, you children of his servant Abraham, you descendants of Jacob, Read more… 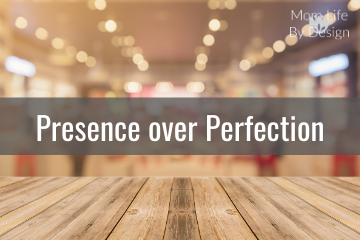 “No, O people, the Lord has told you what is good, and this is what he requires of you: to do what is right, to love mercy, and to walk humbly with your God.” – Read more… 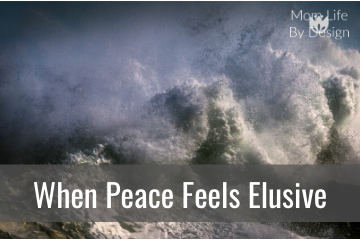 “You will keep in perfect peace all who trust in you, all whose thoughts are fixed on you!” – Isaiah 26:3 The world is weighing heavily on my shoulders. For some, current situations are only Read more…